It was a sunny afternoon in Menlo Park. Sunny and hot. Sunny, hot, and boring.

A short drive away were smiles and interest. 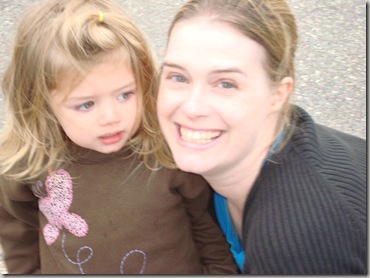 There were three signs in two languages and two alphabets. 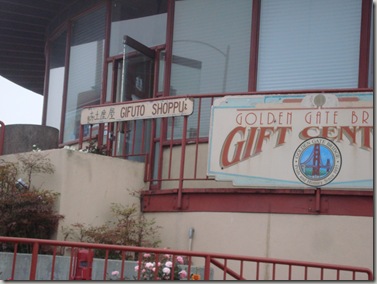 And warm as it was in Menlo Park it was as cold as a snowball in Hell (which, if you’ll see, if it is anything that might still be recognized as a snowball must still be cold enough, despite the Fires, to be snow) at the foot of the Golden Gate Bridge. We had expected, predicted, and prepared for such frigidity, but we are only human after all and all of our jackets and sweatshirts and sweaters were small comfort when we realized that we had forgotten to provide a solid blanket for Adrian. We froze from the inside out owing to our icy hearts. To leave a baby without a blanket. The nerve!

And he looked cute. 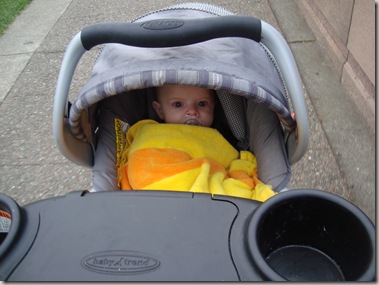 We approached the bridge and marveled at the view it afforded of Alcatraz island in the middle of the bay. 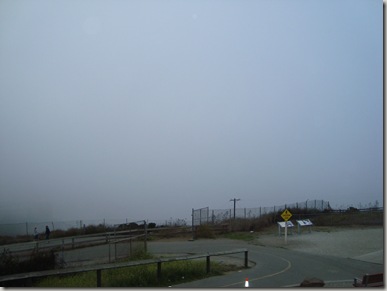 We gazed at the spectacle of engineering, the suspensions and struts, the giant bolts and humongous concrete slabs spanning the Golden Gate. 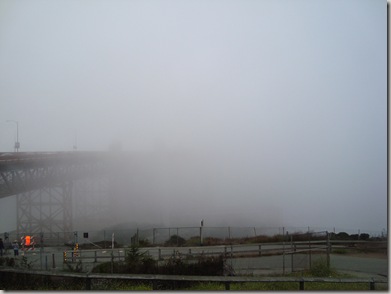 Emily pointed out various sights, sharks, surfs, and ships surely slipping stealthily sunward. Erin wondered if her head could fit between the posts. 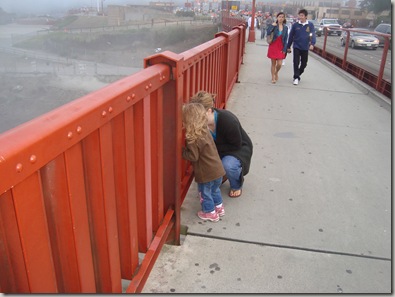 We wondered at the wisdom of providing signage to deter only those jumpers who were interested in leaping from the bridge to their certain life. Because the information regarding consequences listed on this sign might instead be construed as an advertisement of desired outcomes to the less optimistic leaper. 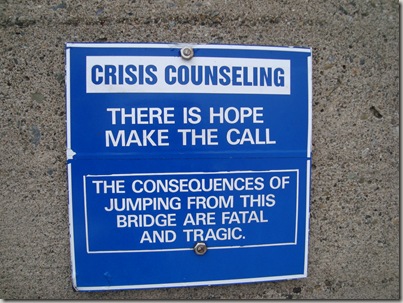 Likewise the ominous “No U-Turn” sign posted on the bridge: it struck us as bafflingly morbid. 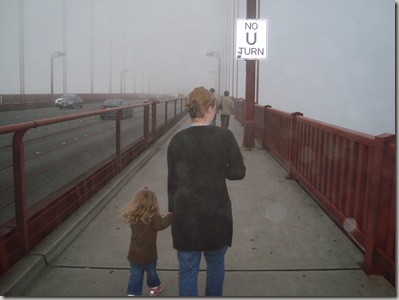 Nonetheless, the Golden Gate Bridge is a wondrous, marvelous place of wonders to marvel at. For instance, the view of San Francisco is unparalleled. 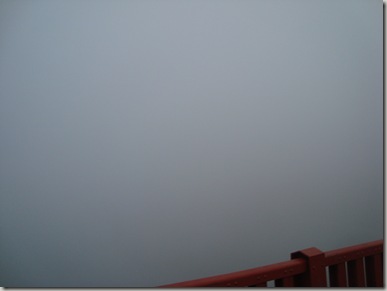 And the family photo we took standing on top of a giant elephant flying an emerald-green dirigible was truly magnificent. A keeper. 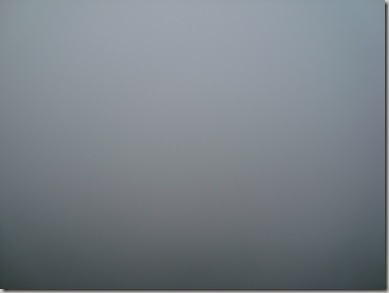 Despite the “No U-Turn” sign we defiantly returned to the car and went home. A sunny, hot, boring day in Menlo Park cured by our foggy, cold, and impossibly interesting day at the Golden Gate Bridge.