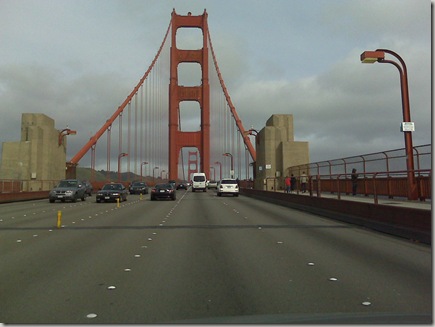 They put the sun at their backs and wound along the cliffs of Highway 1 toward Stinson Beach. 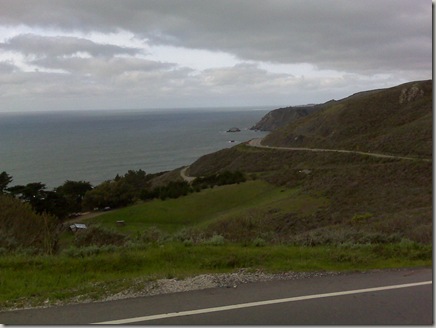 Slight cloud coverage in the late morning promised to burn off by the afternoon, though rain was in the forecast for the day, as it always seems to be of late. But our explorers were not deterred.

Erin the Dauntless began the ascent of Mount Tamalpais by crossing the first of many wooden bridges along the Matt Davis Trail. Who knows when these bridges were last trodden by tramping toddlers? 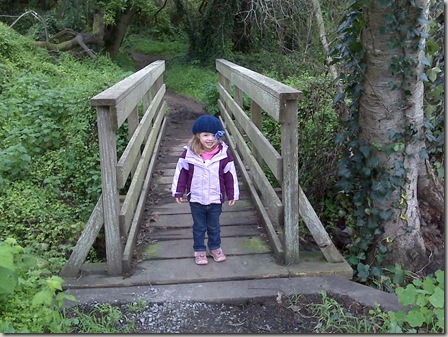 Soon our Heliotrope Heroine began outpacing her retinue, and marched off into the green heights. 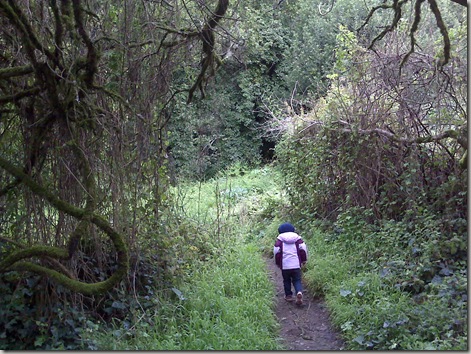 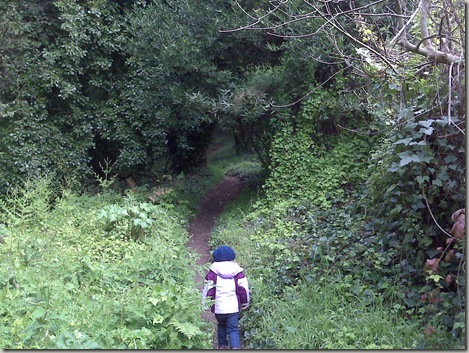 A brief pause in front of the cascading creek was all the Pig-Tailed Pioneer would permit before she was off again. 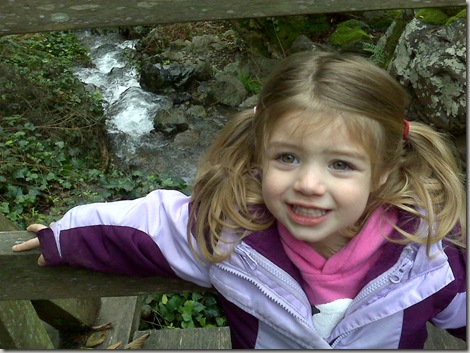 Cliffs dropping off sharply worried the Denim Daredevil not at all. Had her father been there he might have yelled “Away from the edge please!!” more than once, each time a shade more frantic. 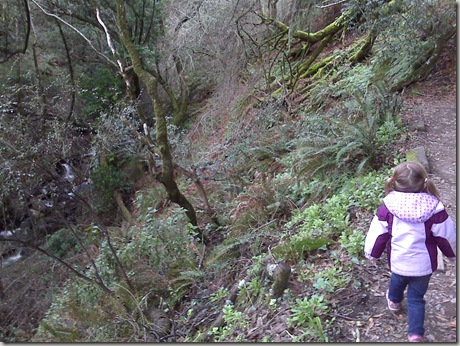 But the pater familias was down at basecamp trying to fend off Grabby McGrabbersons, the skepper* of french fries from plates not his own. 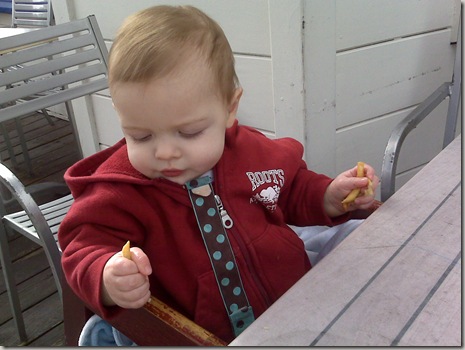 And so Erin Burns of the Menlo Park Burnses scaled Mount Tamalais alone, happily. Her companions were the rocks and the trees, and the birds in the sky. 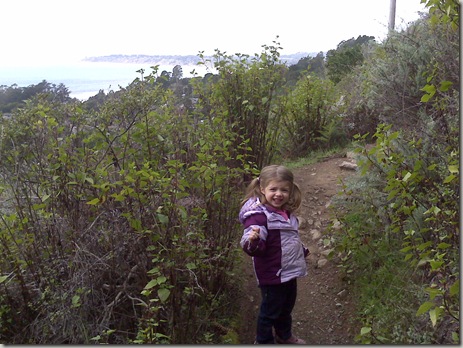 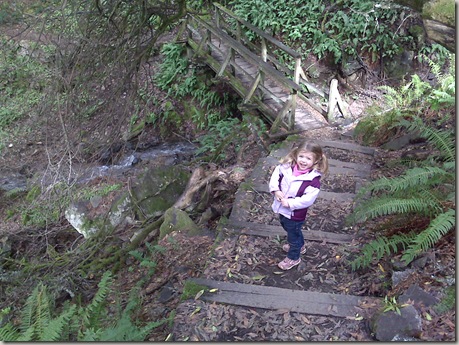 Erin climbed all the way to Table Rock. She would like to rename it “skerger”, because that’s what she calls everything. Except for the things that are “skeegoo”.

She returned to basecamp to regale her brother and father (and the waitress at the Sand Dollar restaurant) with tales of her adventures. “I saw a goat! An’ four mooses! And now we goin’ to Disneyland!” They weren’t sure how much credit to give these reports.

The day ended much as it began, with a winding drive along the 1. 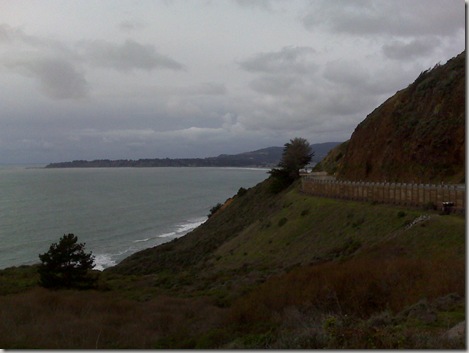 And the rain held off until sunset, when the adventurers were minutes from the warm, dry comfort of home. 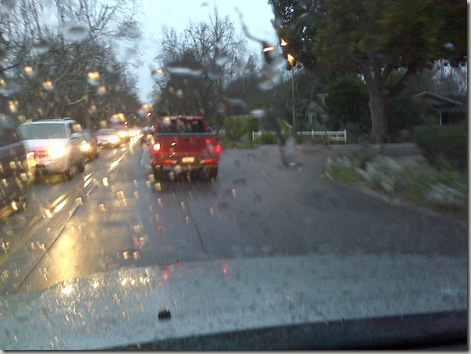 You should have been there.

(Editor’s Note: No pictures were taken by the driver of the vehicle as it was underway. Erin was driving, and she doesn’t know how to work the camera.)

*to skep: verb. 1. to covet the possessions, primarily food, of another. 2. to steal, grabbily. See also “skepper” (one who skeps) and “skepful” (the look on a skepper’s face while he is skepping).