I went to the woods. Every day I had with the kids after the New Year I took them out hiking somewhere. 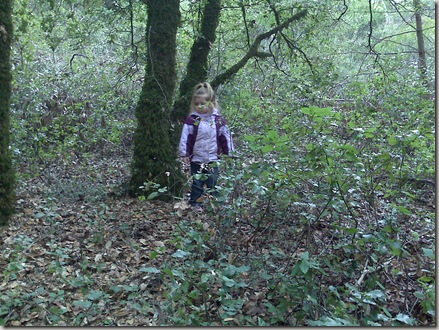 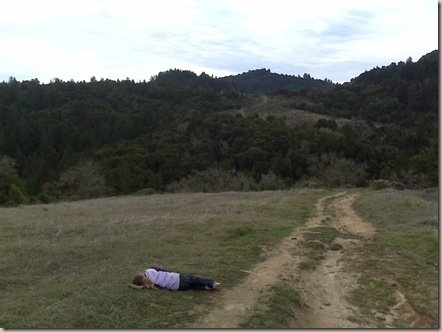 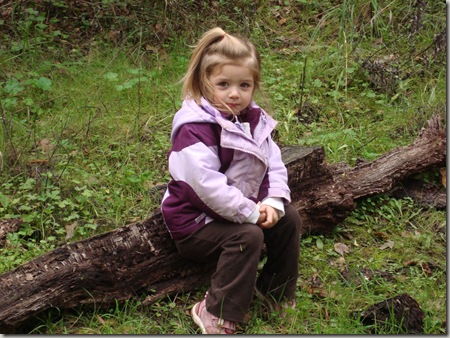 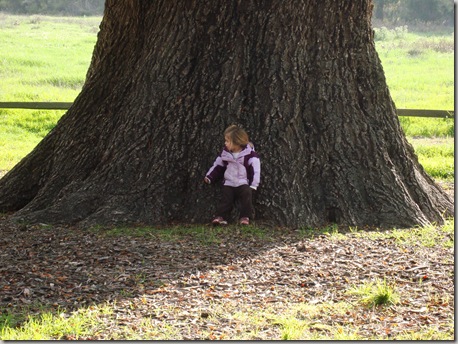 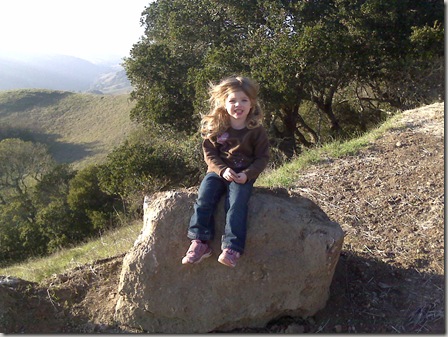 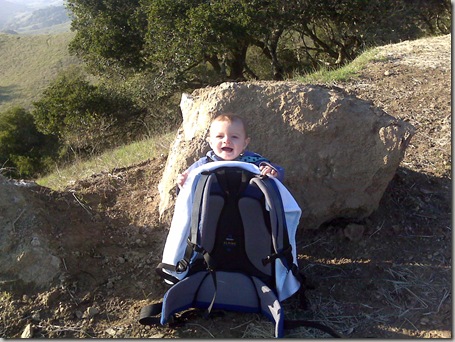 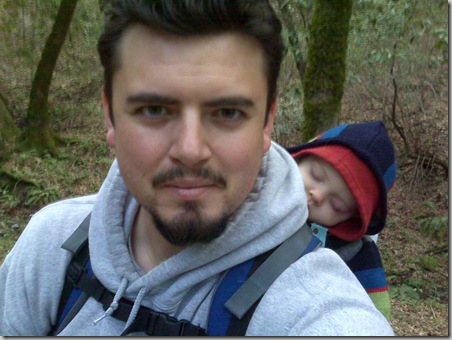 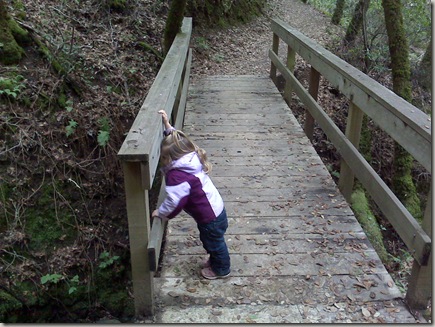 For nearly a month now every weekend or day that I don’t normally have to be on campus has been either genuinely rainy or threatening to do so. The hiking was at an end before it really began.

But I have an addictive personality; I got a bit obsessed with all the hiking and climbing, and seeing Erin handle herself on steep hills and long walks and seeing Adrian enjoying his rides. Frustrated obsession means not being able to think about doing anything else on those rainy days (except for a trip to the Jelly Belly Factory one Monday afternoon in the rain). And so, nothing gets done.

It is nearly a month now since our last hike, and the forecast for tomorrow: rain.

I remembered the old Nintendo games I used to play. And I remembered that there are Nintendo emulators out there that will allow you to play classic console games on your computer. So Glass Joe has suffered my wrath and I’ve totally retrieved the TriForce and Jason took a torch to the face when he went after the kids in the cabin by the lake and Dr. Wily was destroyed by my amazing Bubble-Power attack and Mario took to the skies with his raccoon tail.

The kids. My kids. Erin would ask if we were going hiking whenever we were brave enough to go outside. We found a place called The Jungle in San Jose/Santa Clara that provides some amusement for kids: the indoor climbing structure has an arcade sitting on the top level, and giant twisty slides, and ball pits. No hiking for me, but at least Erin was getting exercise.

Adrian, sweet boy, spent two weeks at home with me. He caught a viral infection, a nasty RSV strain going around, which led to congestion, and bronchialitis. Then, being more than a bit asthmatic, his oxygen level dropped low enough that we spent two nights in the hospital until he could be treated with steroids and albuterol at home. Of course, since along with the virus he developed an ear infection he refused to eat once we got home and we nearly had to bring him back to the hospital to stick an iv in him to keep him hydrated. We switched his anti-biotic and his ear began to clear up on Monday.

Unluckily, Erin also developed an ear infection over the weekend, and hers came on so suddenly that she suffered a small rupture of her eardrum as a pressure relief. She was not happy about it. It appears healed now, and she isn’t complaining anymore. But Jesus.

So, after beginning the year on a mountain high we spent a couple of weeks dealing with rain and cold weather, then everyone got sick.

Oh, and the house we’ve been remodeling for longer than Erin has been alive passed its final inspection today. We gave notice on our apartment, which was “temporary” in 2005 and has now been the place I’ve lived the longest for any stretch of my life, and we will be out by the end of the month.

Do you know what 2010 has been so far? The year I did no work on my dissertation. Blame the hiking, the video games, the sick kids, the remodel, the packing.

But I can’t blame this blog or Twitter now, can I?