For Adrian’s first birthday we went to Disneyland.

Where else would we go? We would live at Disneyland if we could.

Erin has reached an “I want to meet the characters” age.

Adrian has reached an “I want to meet the princesses and make Google® eyes at them” age.

After a year with Adrian I feel like his personality is finally emerging. Where Erin was all curious, furious energy, Adrian is a contemplative comedian. He’s a jokester. He likes to do things that make me laugh. I love that about him.

He eats more than his sister, stands freely for as long as he doesn’t realize that’s what he’s doing, and smiles expressive, joy-laden smiles.

He loves riding in the backpack while we take long hikes together. He spends time easily in the car, making trips to distant wonders easy. He pushes an annoying talking bus toy around on the floor and loves to hear it talk, sing, and crash into doors.

He loves cake so much he ate two on his birthday, and it’s not like they were spread out over the day either. One chocolate, one vanilla, right after each other. We thought he was going to be awake and screeching for days after that rush.

He offers the top of his head to me when I say “Braaaaiiiiins.”

He signs “milk” clearly and deliberately, mimics the sign for “sleep”, and blows kisses with abandon. He also waves a lot and says “Hi” without prompting to the people he sees, unless you’re a stranger in which case it will take him about twenty seconds longer.

When he claps he makes me want to clap too.

He says “dada” and “mama” like they’re going out of style.

Only seventeen more years and he can get a real job and move the hell out and I can miss him when he’s gone instead of only when he’s sleeping. 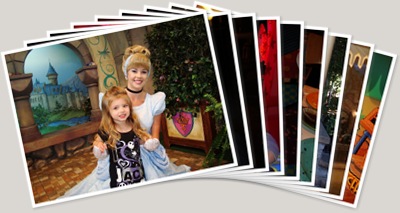 8 thoughts on “Adrian Turns One”