You might know that a few weeks ago Disney opened registration for the Disney Social Media Moms Conference (#DisneySMMoms on Twitter). Some lucky few moms were able to secure spots at a conference at Disney World whose purpose is to…actually, I’m not sure what the purpose is. Probably to go on rides, since that’s what I’d do if I were at Disney World.

Inexplicably overlooked in all of Disney’s planning were the Social Media Dads. This is not unexpected, since dads as an online force for goodness and light remain more of a tribe than an army. However: DISNEY WORLD.

I don’t know anything about the Disney Social Media Moms Conference. I assume that it’s not like winning a free vacation: the moms are probably paying to go to Disney World.

So, for most of this week I’ll be at the Disney Social Media Dads Conference at Disneyland. I’ll be doing all the things the moms will do at Disney World, I’m sure: I’ll be going on rides and meeting Mickey and annoying people on Twitter with my hashtag (#DisneySMDads).

I like to tell a joke until it goes right through funny and out the other side.

See you in a session, dads. 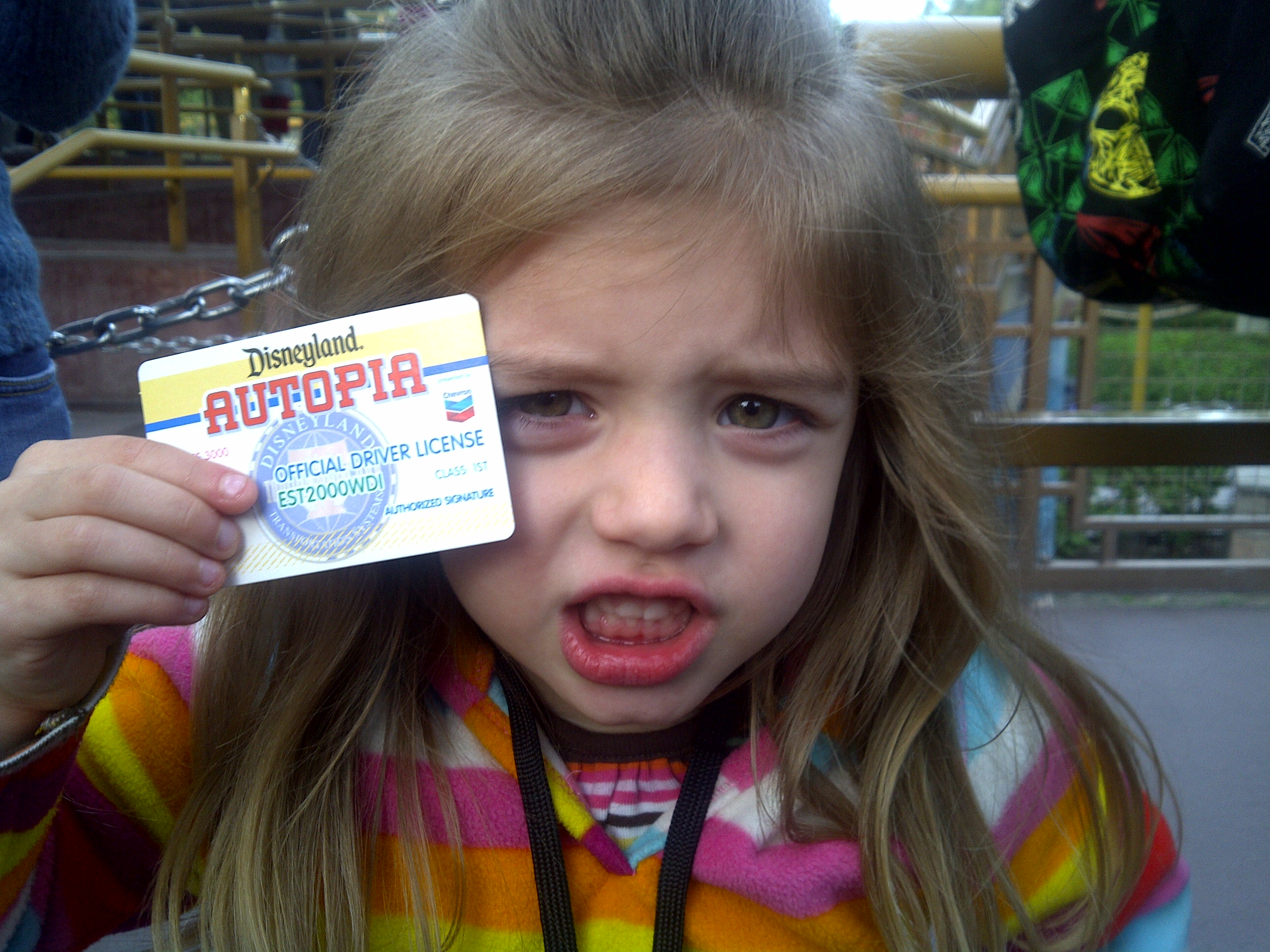 The Government Trusts Her, So Shouldnt You?: Dealing with Your Daughter’s New License