Today is Johannes Sebastian Bach’s 326th birthday. I often think of Bach’s music as mathematical, precise, clinical, and light. But there is one piece he wrote that holds its own with even the heady romanticism of Beethoven: “Air on a G String.”

Do you know it? You probably do. Here is a video of Japan’s NHK Orchestra playing the piece in 1989.

It is a stately meditation, moving from reflection to sadness, from sadness to measured determination, from determination to acceptance, and from acceptance to moments of sedate triumph. It wends through and around all of those emotions. I like a lot of Bach’s music; I love that piece.

Emily and I were able to visit Japan in 2005. I was about to begin graduate school, we were going to move from Southern California to Northern California, and Emily was going to start work in a new office. We took advantage of an unheard-of hotel rate to stay for a week at the Hotel New Otani in Tokyo. 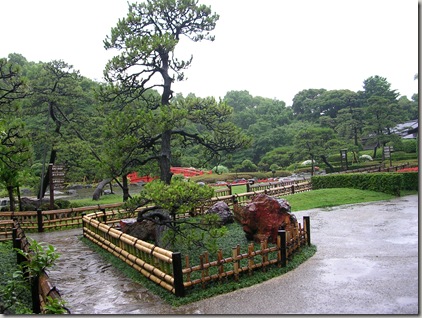 It was perhaps the most beautiful city I’ve ever visited. 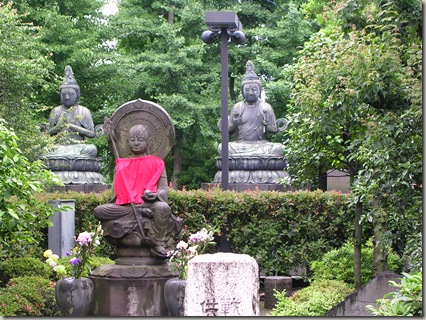 There were moments of bustling ordinariness. 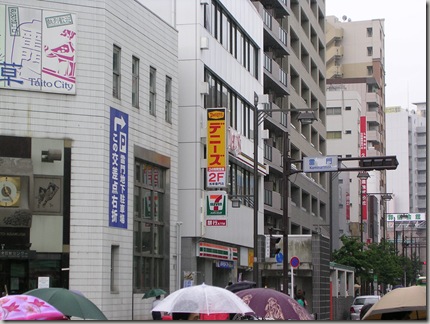 And other moments of hilarious exoticness. 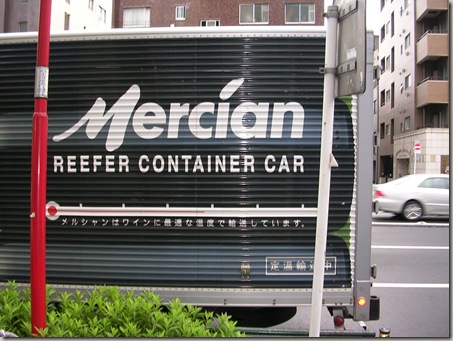 In Hakone, outside the city, there were pirate ships for no reason. 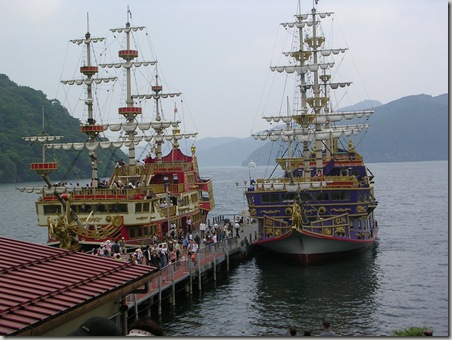 There were laughing children who I believe all thought I was George Clooney. 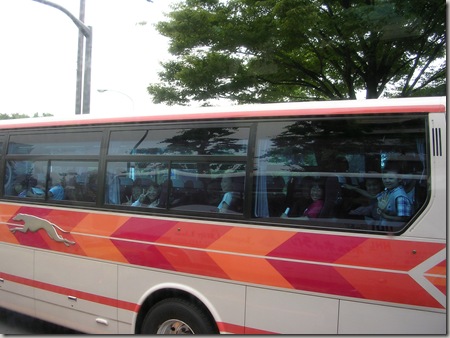 And there was ancient power looming in the form of Mount Fuji. 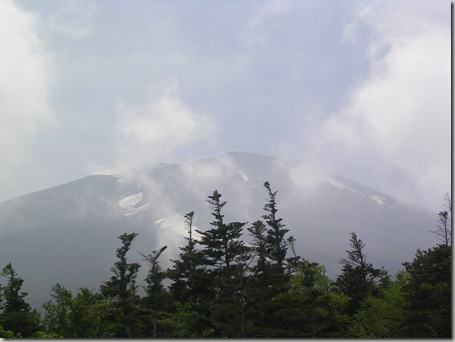 We will bring Erin and Adrian with us the next time we go to Japan. And we will go again. In addition to whatever help we can give the people of Japan now, I think it’s just as important to remember them in the future. So I promise to return, and to celebrate their triumphs.

Listening to NPR last week, I heard a short piece about the NHK orchestra visiting the United States in the wake of the tsunami. On March 16th the orchestra played a concert outside Washington D.C., and the chairman of the orchestra spoke about the decision to come.

Mr. NAOKI NOJIMA (Chairman, NHK Symphony Orchestra): (Through translator) We struggled with the decision of whether we should cancel the tour or not. Most of us have had to leave our families behind. And two of our original members are not here today because their homes were destroyed. Still, we decided to forge ahead and come to America, because we believe music can uplift the heart and strengthen the spirit. So as we perform for you tonight, we are performing for ourselves as well and for our loved ones back home.

As a tribute to the people of Japan, at the last minute the chairman added a special piece to the performance: Bach’s “Air on a G String”.

It will always make me think of Japan, now.

2 thoughts on “Heart on a G String”