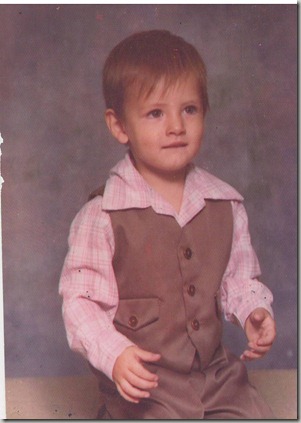 3. Enjoying any Star Wars films except those in the original trilogy.

4. Driving while texting. (See #1. Don’t be distracted from typing).

5. Avoiding “Bambi” because you don’t want to talk about Bambi’s mom getting shot, but letting the kids watch that “Babar” movie from 1999 in which Babar’s mom totally gets shot.

10. Thinking Descartes is a direct realist instead of a representational realist.