I went to Adrian’s costume parade on Tuesday, the day before Halloween. He wanted to be dressed up as Thomas the Tank Engine. When Emily took him to the store to pick out a costume, as the tale goes, he never hesitated, and went straight for Thomas. 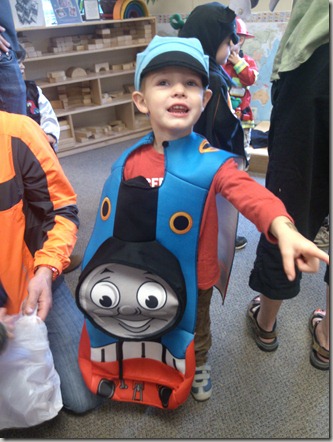 There are, roughly, an even number of boys and girls in Adrian’s preschool class, all between three and five years old. Adrian was the only train. But he wasn’t the only ‘only’.

Each boy in the class was dressed uniquely.

Seven out of the ten girls in the class were princesses.

I don’t really know what this means, if it is a good thing, a neutral thing, a bad thing; a foreshadowing or a phase; an indication or an incident.

When Erin was four, she was a princess for Halloween as well. 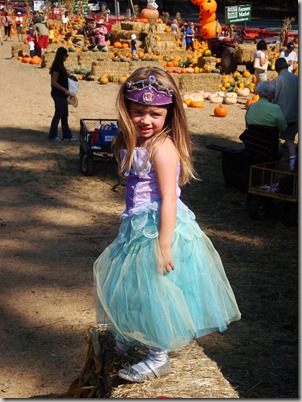 The year before, she chose to be Elastigirl. 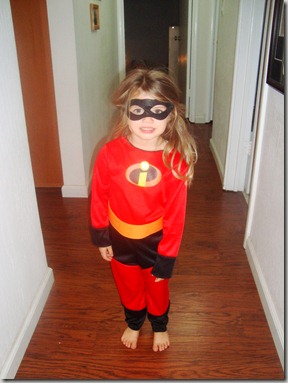 Before that, we were the ones choosing her costumes. There was Woody: 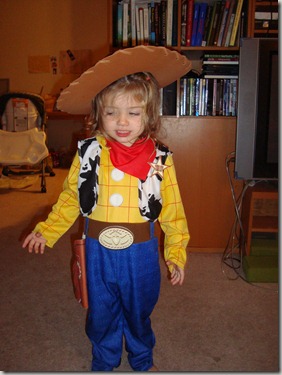 And there was “generic cute animal, probably otter”: 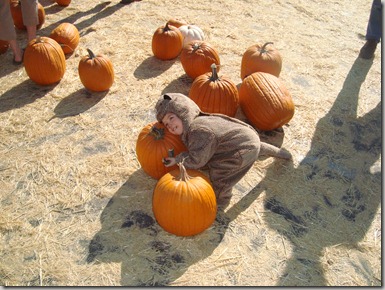 And her first costume was Yoda, because I’m her dad and I said so: 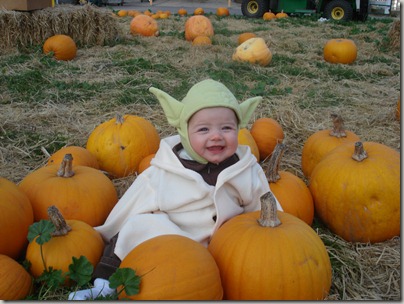 When she chose the princess outfit last year, I was sure of two things: (1) We had screwed up somehow, because all the cool, smart parents will assure you that princess culture is the devil. (2) Erin was going to be a princess every Halloween until the end of time.

But as it turned out, when her new obsession kicked in this year, it was that interest that determined her choice of costume. 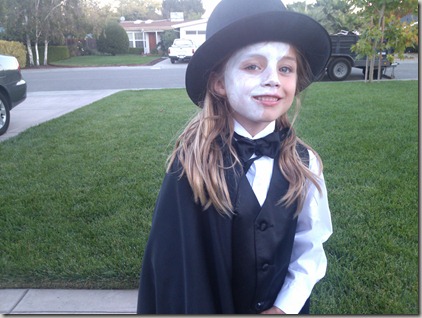 I don’t know if Erin will become enamoured of princesses again; I don’t know if a phase has ended. But if you’ve noticed that seven out of ten little girls you know chose a princess costume this year, maybe it doesn’t mean anything at all.

4 thoughts on “All The Halloween Princesses”