Erin has been thinking about “bad guys” a lot lately, and about just the right karate moves to use on him (she knows none), and how she plans to trick the bad guy. She laid out one of her plans yesterday.

“Dad, if a bad guy ever tried to get you, you need to give him a little trick. You need to…you need to, you need to say “I’ll give you some cake,” and you need to bring him with you to this house, then go inside and call 1-9-9, and get the police to put him in jail.”

Yep, every single element of her plan is wrong. And the details are a little fuzzy: Which house is she trying to get him to go into? And is there any cake, or is the cake just a lie? 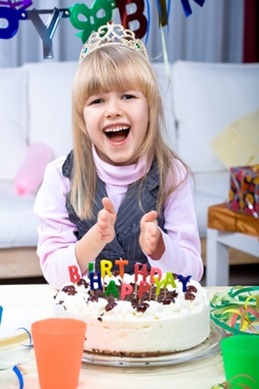 I guess I should be relieved that she’s making plans at all, instead of just acting like her dad, The Great Unplanner. “Oh, hey bad guy. Oh, you want to abduct me? Well, that sounds cool. Let’s see how that works out for a bit, until I get distracted by something shiny. Do you have Mass Effect?”

I guess what I’m saying is, maybe double-check how your kids think they should act in certain situations. And ask if there’s cake.