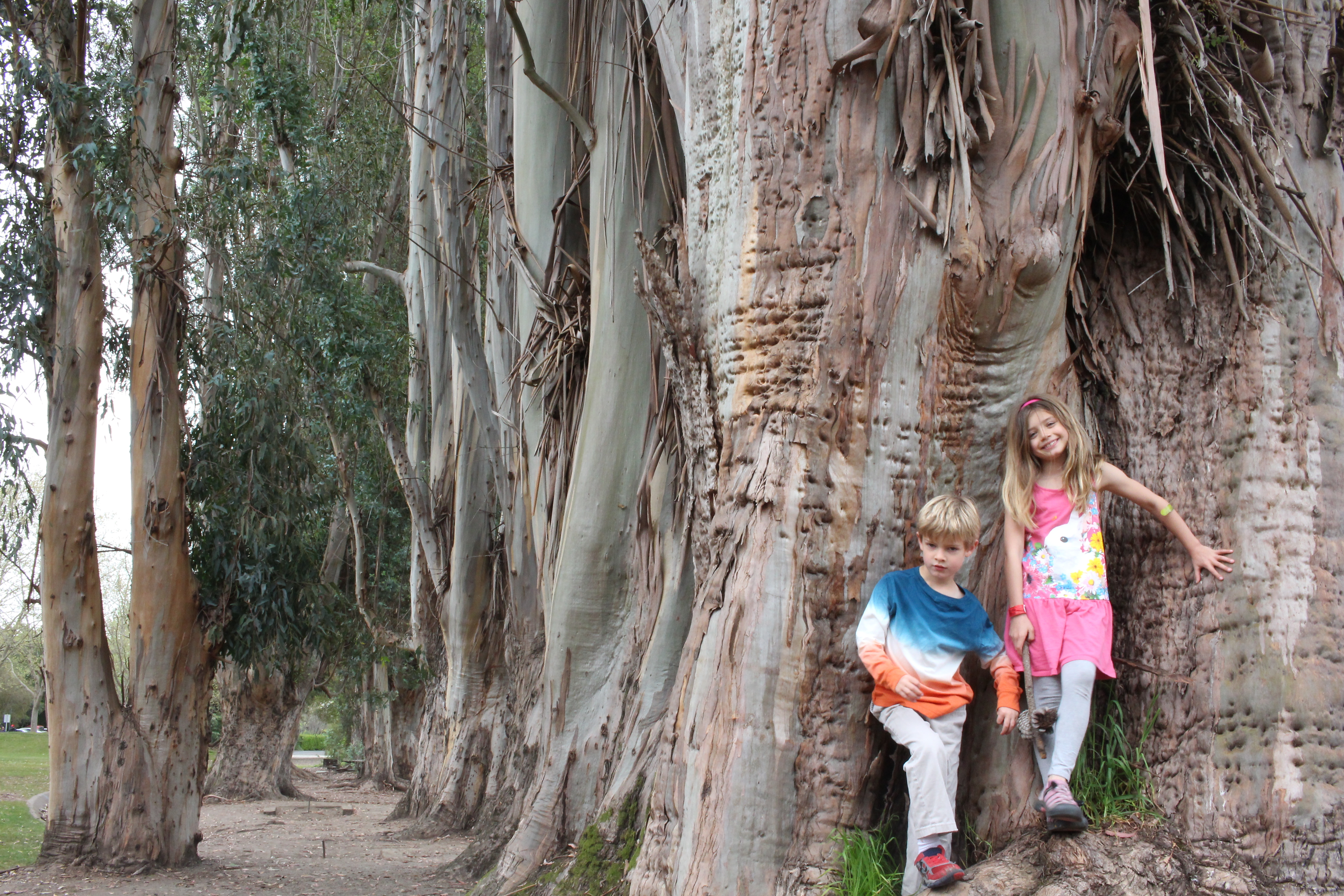 The kids had a rare Monday off yesterday, and rather than stay home, or go to the movies, or meet up with friends, I decided that it had been too long since we’d gone on a day trip, so we drove to Sonoma.

My ulterior motive was to bring my camera with me and take some pictures at the Mountain Cemetery, just on the outskirts of town. I remembered it was beautiful there, both for the grounds and the view of the valley it offered from the side of the mountain.

We arrived in the early afternoon, after a late start, and immediately went to the little park and train museum. The museum was closed, it being a Monday afternoon in the winter months, and the playground was designed for very small children. But kids can play on anything, and there were swings and trees and a train.

Later, we attempted to visit the cemetery, but rain started to fall, so I opted to take them to lunch. We ate at an Irish pub downtown, because I am a good Irish dad with no real sense of what the date is (it was the day before St. Patrick’s Day). After lunch, they played at the park in the square, this one with structures appropriate for their ages. Then we returned to the cemetery.

We didn’t get to spend as much time there as I’d hoped, but we made the most of it. The kids were very interested in the different ways people are interred, how old some graves are (one Revolutionary War veteran is buried there), and the things people leave as tokens.