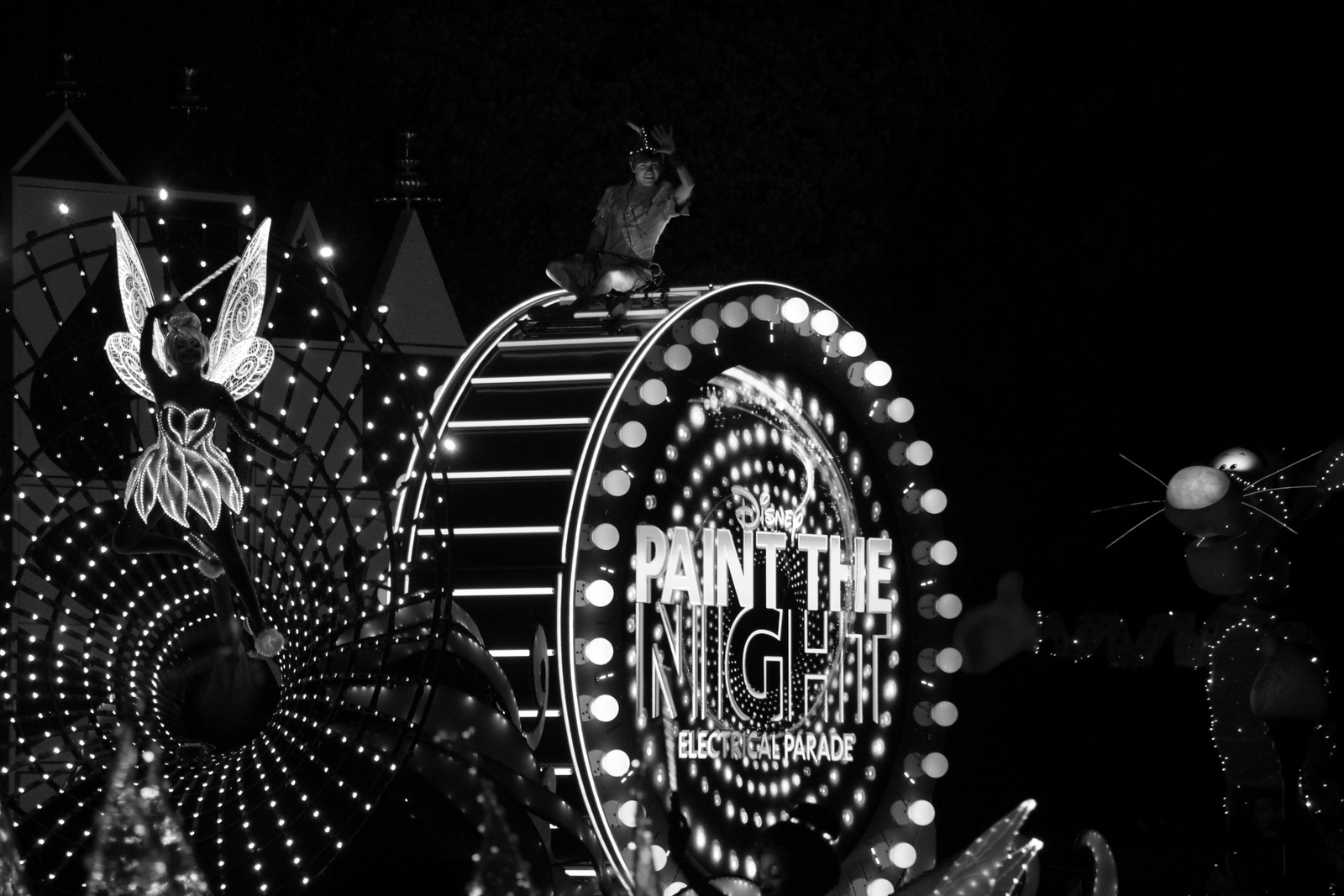 The “Paint The Night” parade at Disneyland is an updated Electrical Parade, with the same bouncy synth music you might recognize, but laid beneath some other Disney music. It is a big, flashy, fun, and most importantly, colourful, show.

I told Emily I would be photographing it in black & white. For funsies. I’m full of whim and funsies. She thought I was joking.

But I would never joke about such a radical artistic vision as…not recording colour! 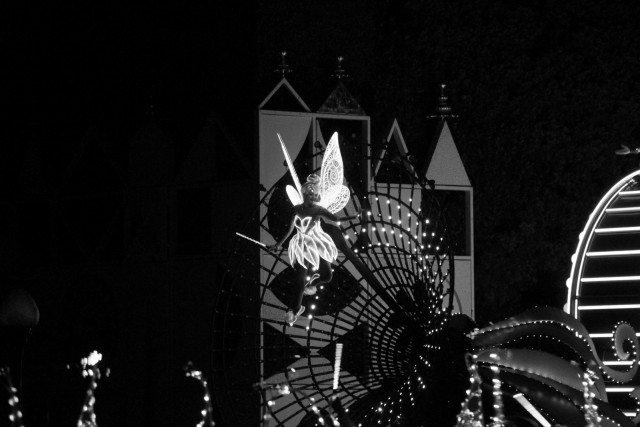 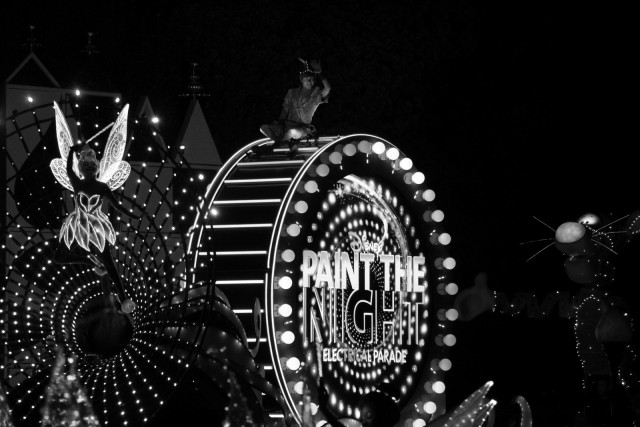 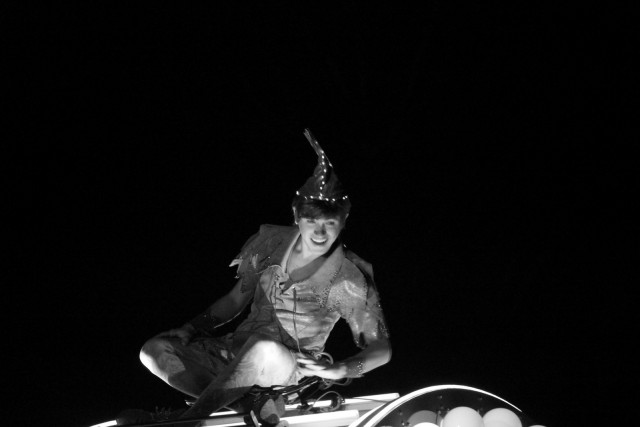 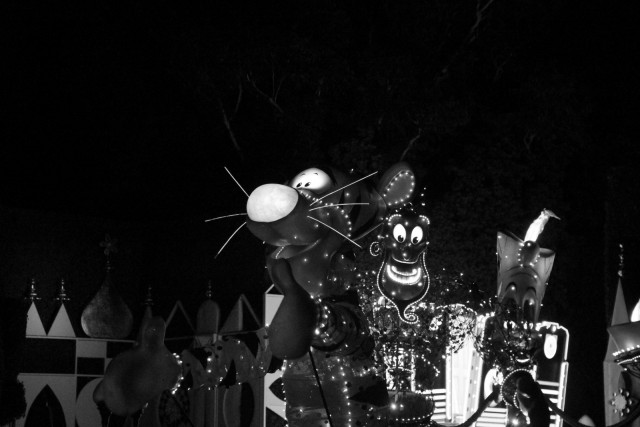 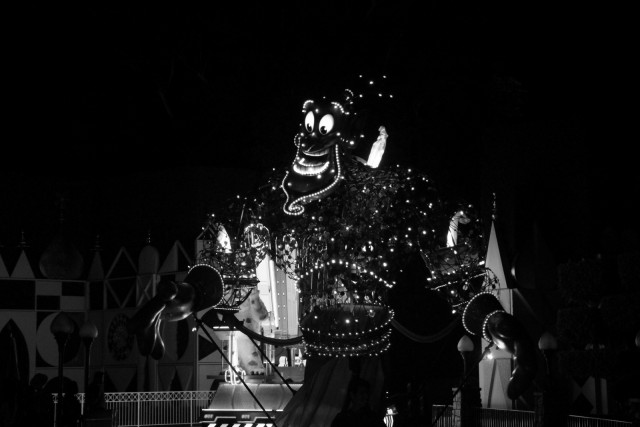 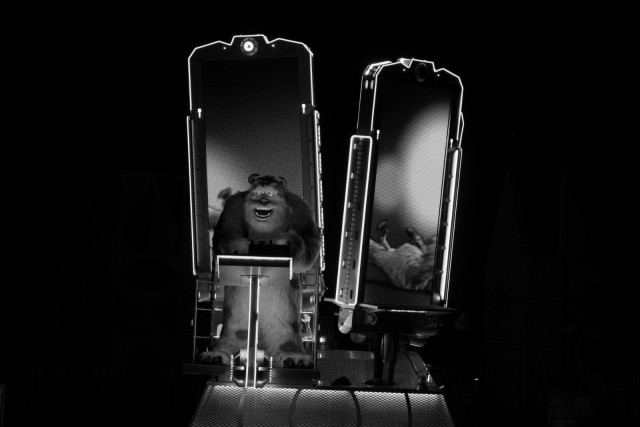 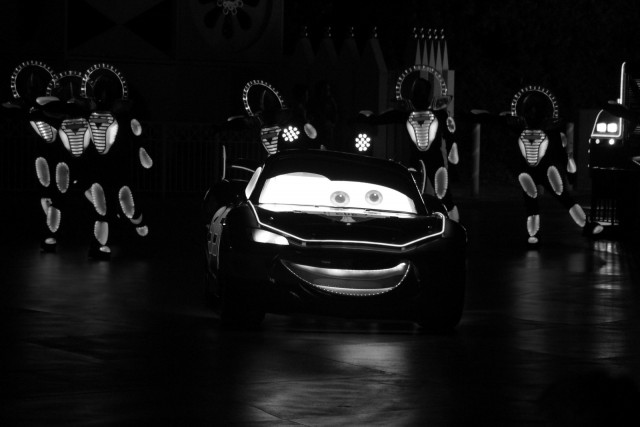 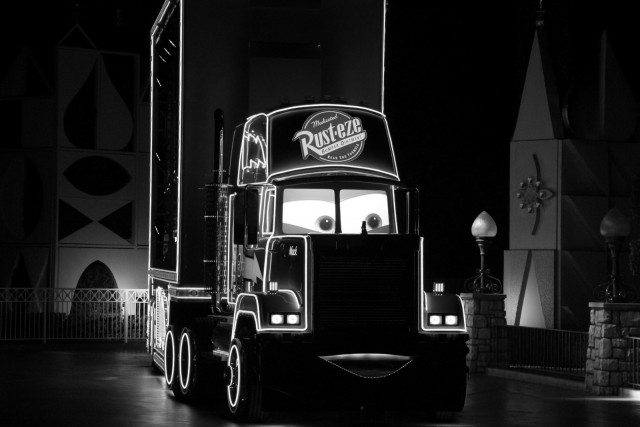 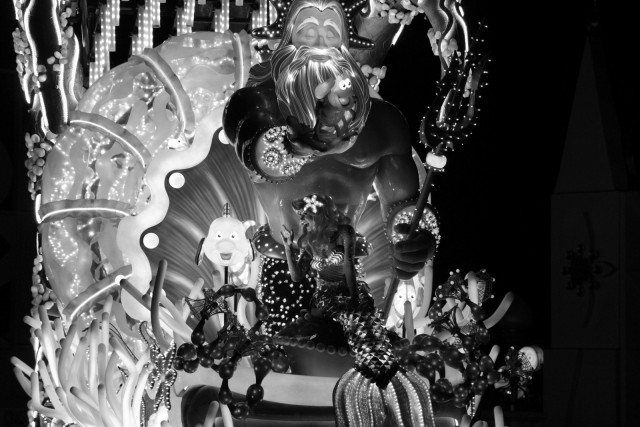 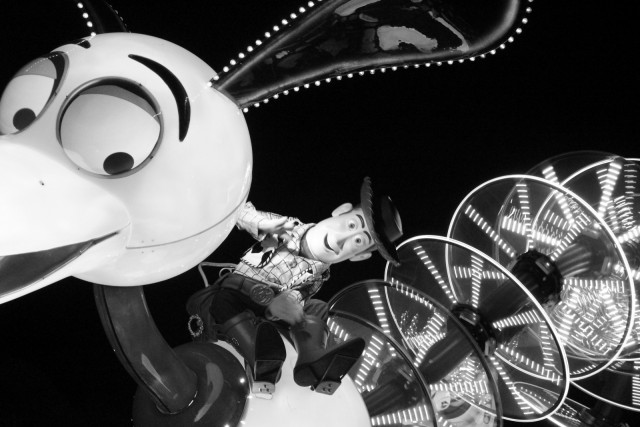 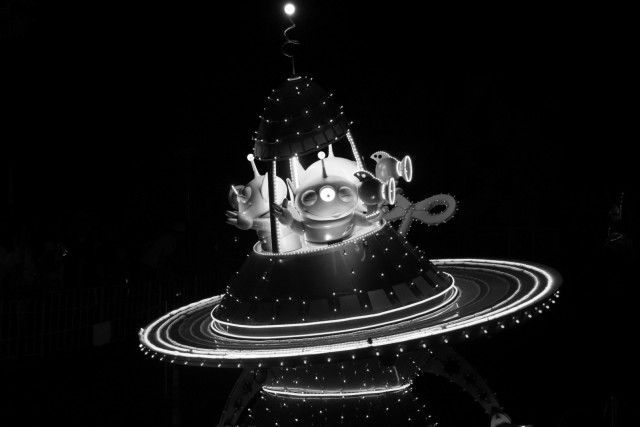 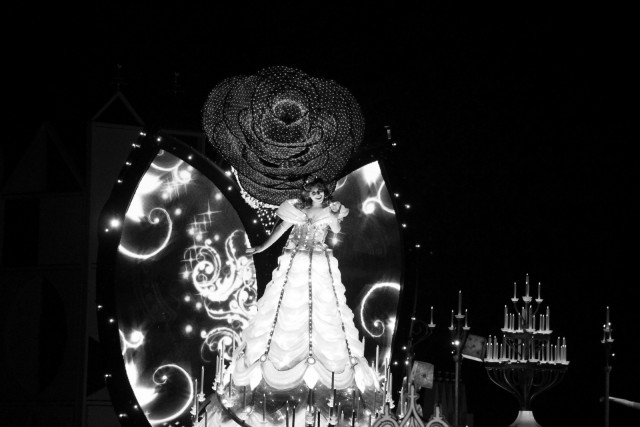 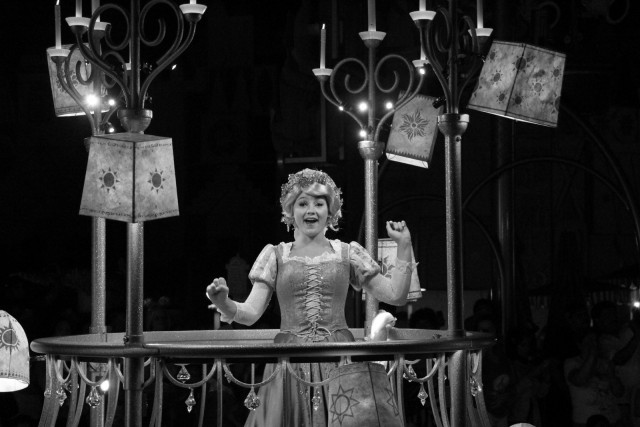 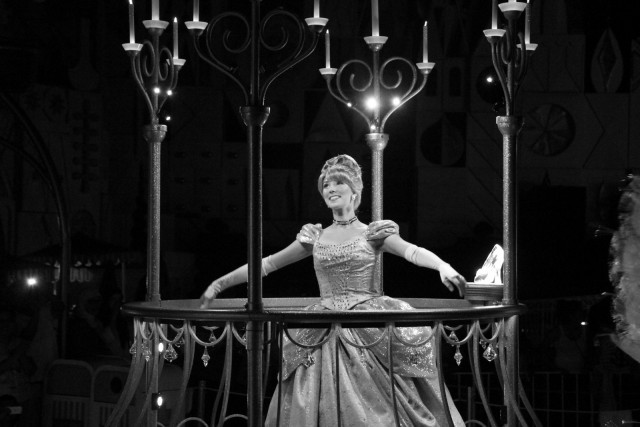 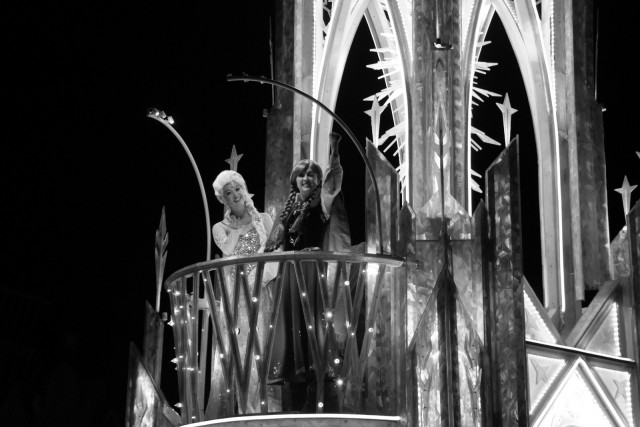 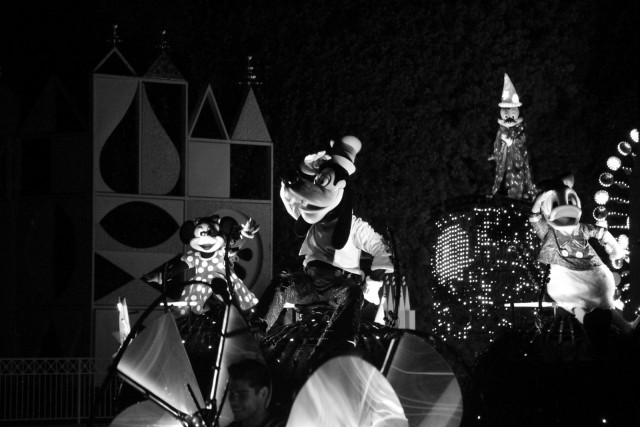 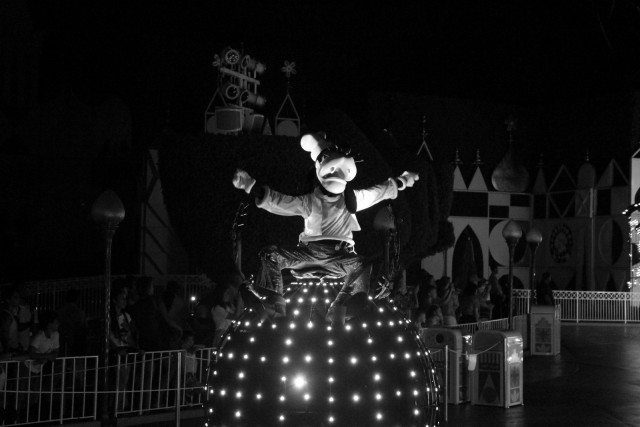 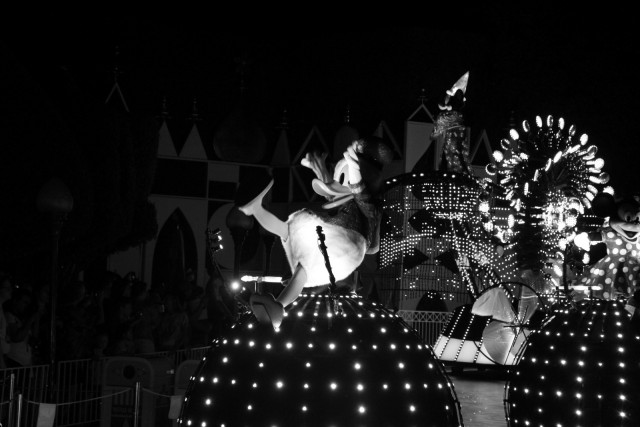 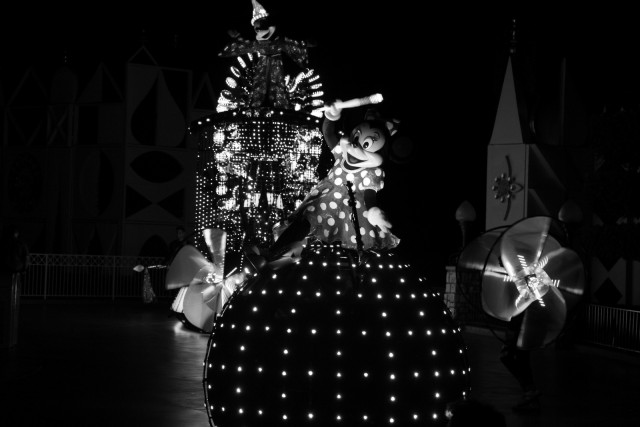 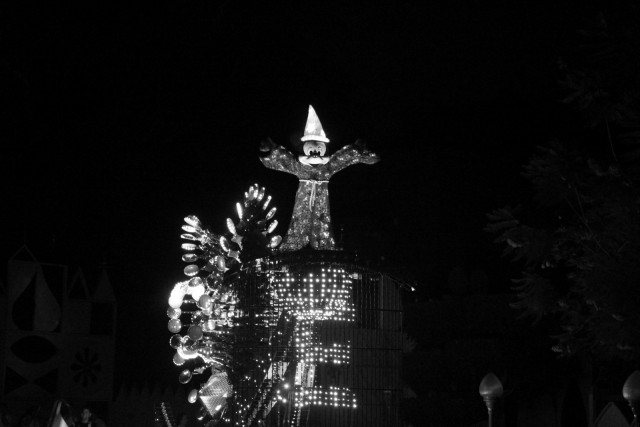 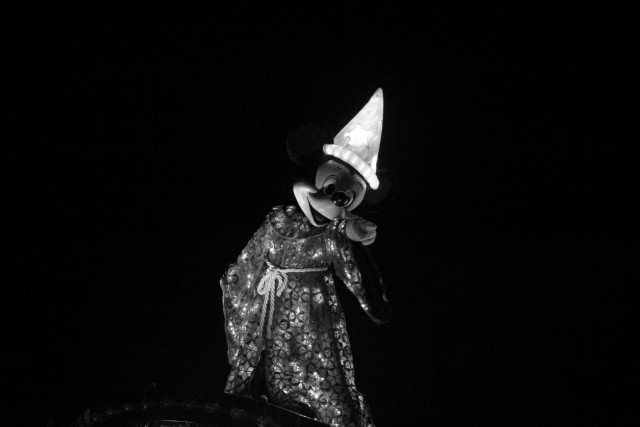 Oh, fine. Here are some colour pictures from the second show we happened to see while crossing Main Street later that night. Reds and blues and greens and yellows… 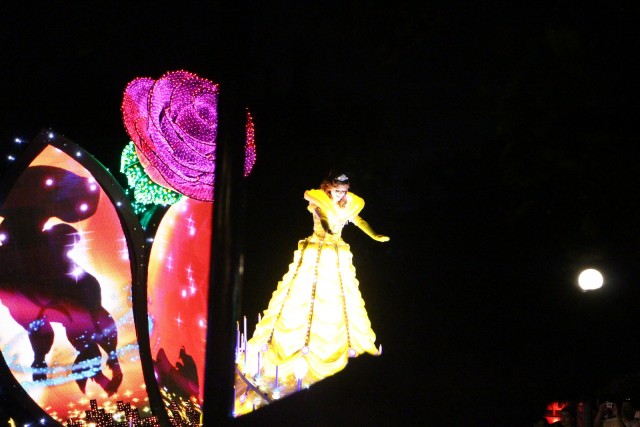 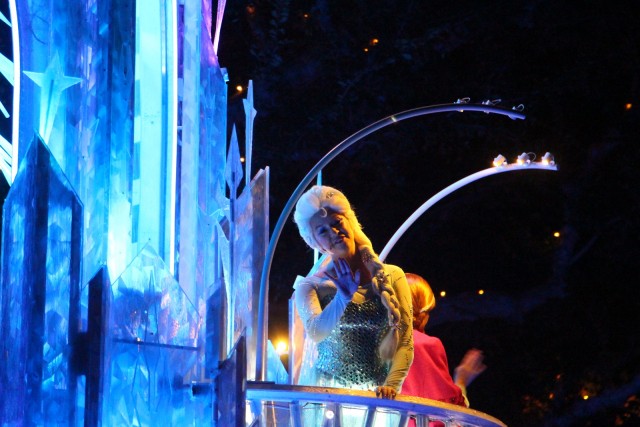 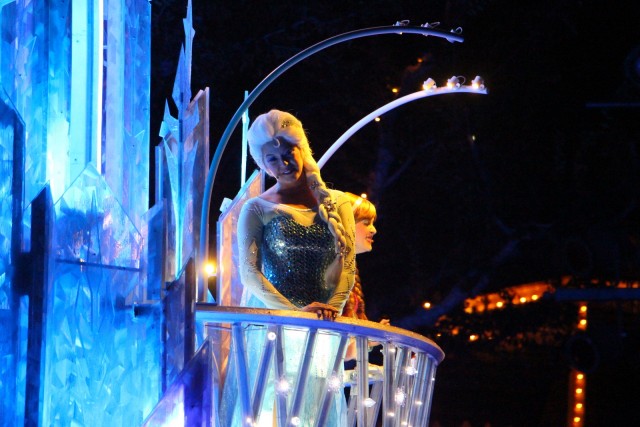 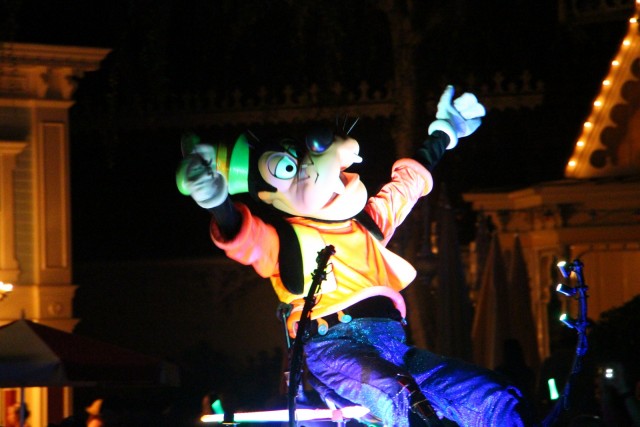 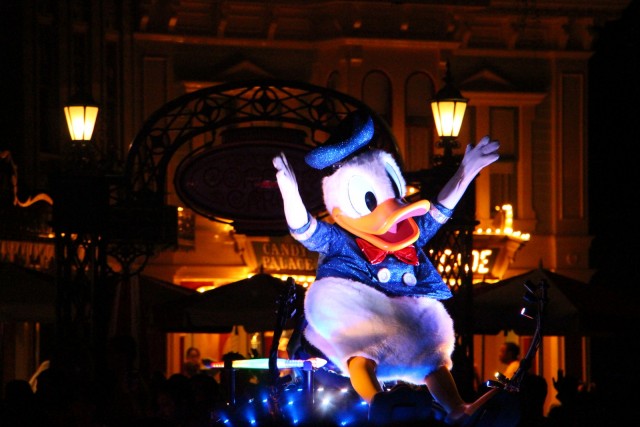 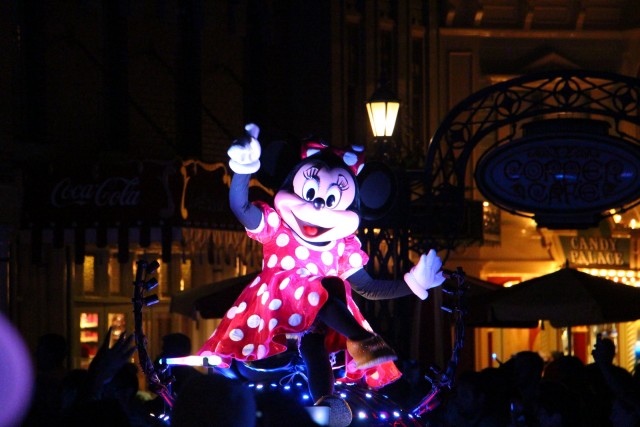 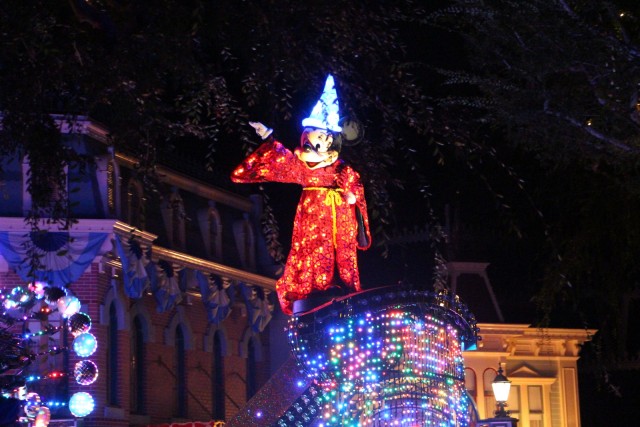 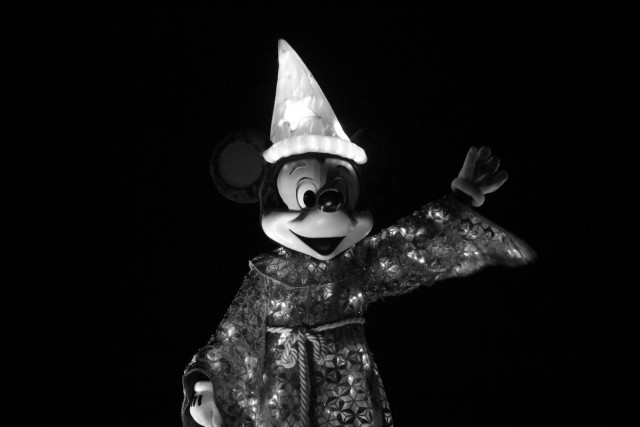