When I was a ill as a child, with the flu or pneumonia, and I had to be kept home from school, my parents would often buy some kind of toy or present for me. It was usually army men, and over time I acquired a vast collection of the small, static warriors and their vehicles. I would lay out epic battles of American or British troops against the Germans or Japanese; I’d position artillery to take out support vehicles and gun emplacements; I would move squads or platoons around the living room, taking cover behind chairs. Eventually, I began associating being sick with having a chance to play general. Illness meant toys, games, play.

Now I am an old man, and when an old man gets sick his parents no longer bring him toys and games. If he is married, he might contract a Man Cold and be tended to appropriately. Even if he is not married, he pops Dayquil and Nyquil around the clock, hoping to sleep through most of his illness. No one brings him gifts. 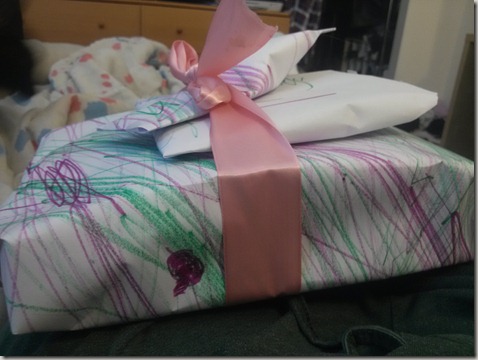 If he is very, very good, perhaps he has children who bring him presents, and make their own wrapping paper. Perhaps, while their mother takes them to Chuck E. Cheese’s for the evening to let him rest, they accumulate a fortune in tickets that they use to get toys for daddy.

Perhaps. If he is lucky. 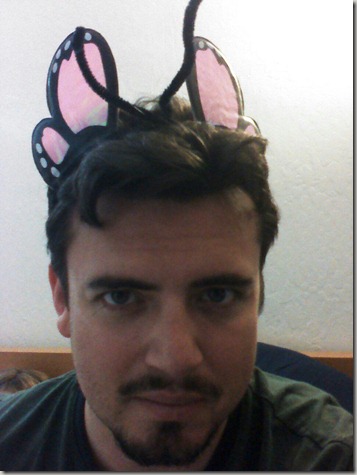